L.I.E.S. introduce Entro Senestre and Voiski to the roster with two new 12″s 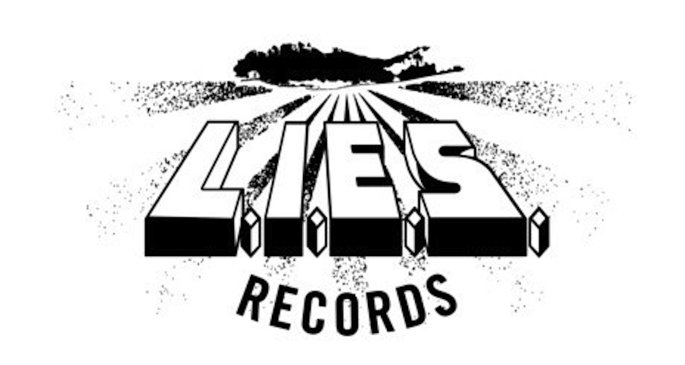 New York label L.I.E.S. has announced a pair of new releases to add to its bulging portfolio, both out next week.

The first is a two-track effort titled from US-based producer Entro Senestre. Lead track ‘Root Canal’, which you can hear below, blends squirming acid shapes with a pneumatic, snapping rhythm, while the flip is the track that gives the 12″ its name, ‘Siamese Connextion’.

The second comes from Parisian producer Voiski, whose self-titled three-track 12″ includes ‘From White To Red’, an intriguing collage of bright percussion and sampled voices over a hop-skipping beat that suddenly shifts gear into fuzzy, hands-in-the-air synth chords.

Label boss Ron Morelli recently announced his own debut album, due out on Dominick Fernow’s Hospital Productions this month. Titled Spit, the record is described as “stress music” inspired by “fear and repulsion”. Other recent L.I.E.S. releases include Legowelt’s Teen Romance EP.

Siamese Connextion by Entro Senestre and Voiski’s self-titled 12″ are due out on October 15 – hear a track from each record below. [via JunoPlus]