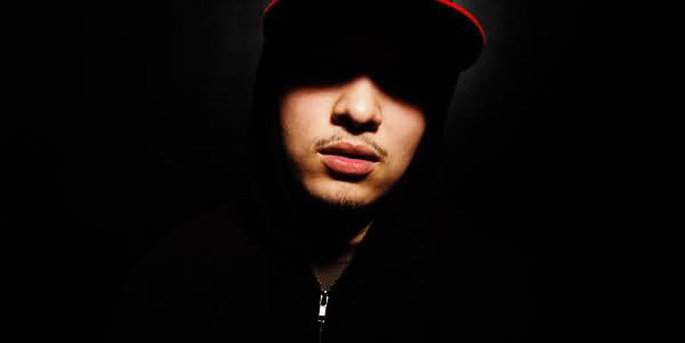 A natural born producer, Scoop Deville continues his ascent while connecting the dots between the stars and the underground.

Chances are you already know about Scoop Deville’s music, even if you don’t necessarily know his name. The son of famous Chicano rapper Kid Frost, Scoop has followed in the artistic path of his father and become a go-to producer for a horde of rappers, with the co-sign from some of the biggest names in the industry including fellow Angelinos Dr. Dre and Jerry Heller.

Heller gave Scoop his first ‘break’ at age 15, to the tune of a $30,000 contract, and the young talent went on to produce songs for chart-toppers like Snoop Dogg, Xzibit and 50 Cent as well as West Coast indie heroes like Murs and his own Get Busy Committee, which features Apathy and Styles of Beyond.

Despite a growing body of work of such caliber, Scoop’s major breakthrough arguably came in the past two years, when he produced two songs on Kendrick Lamar’s acclaimed good kid, m.A.A.d city album, ‘Poetic Justice’ and ‘The Recipe’. Understandably things have since gotten busier for the young talent, with news recently appearing that he produced ‘Calm Down’ for Busta Rhymes’ forthcoming Extinction Level Event 2. According to the producer the track features Bussa-bus and Eminem ‘spazzing out’. During a recent chat with All Hip-Hop, Scoop also revealed he had produced Tinie Tempah’s new single.

Further highlighting the increasingly blurred boundaries between what we’ve come to understand as the mainstream and the underground in rap and hip-hop, Scoop Deville has been balancing this more visible work with other projects, including a new collaborative outfit with Jonwayne and Chuck Inglish entitled Digital Diamonds. He also appears on Jonwayne’s forthcoming Stones Throw debut Rap Album One, producing two tracks and dropping the only guest verse. And then there’s the tongue-in-cheek Scoopaloops project that sees him chop up and refix classics from across the ages.

With all this in mind, and ahead of our feature with Jonwayne later this month, on the next page we run down some essential Scoop Deville productions for you to get familiar with. 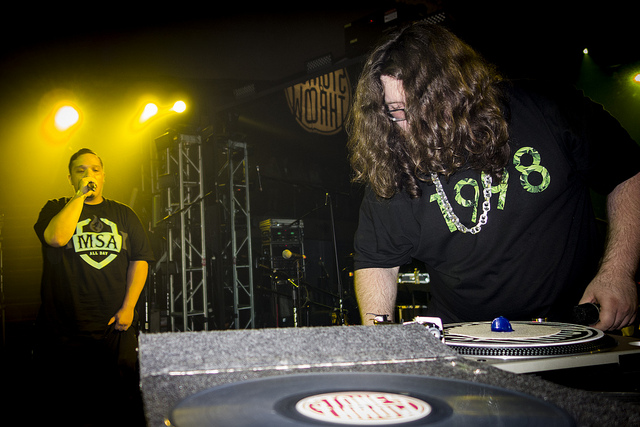 Snoop’s 2008 Ego Trippin’ album wasn’t the rapper’s finest moment but it did include the usual share of club friendly cuts for those that like to dream big. At the time barely out of his teens, Scoop had four tracks on the album and ‘Life Of Da Party’ featuring Too $hort already showed he knew how to craft anthems like the best of them.

This cut from the Get Busy Committee album is a fine example of the evolution of ignant raps in the last decade. Features an all-star cast of cameos too.

Willingly or not Scoop clearly channeled some of El’s grittiness on this beat.

If you produced a track that Dre proceeds to claim, then quite frankly you can then proceed to chop it and mash it up any which you want.

Say what you want about obvious sample flips but sometimes keeping it simple stupid really does wonders. Taken from the Scoopaloops project which appears to already be available to stream via Official.fm.

The 10 greatest Prince albums (that are finally available to stream)

13 essential records by Joe Gibbs, the record producer who brought reggae to the punks

Reggae superheroes Sly and Robbie made 200,000 songs – these are their 16 greatest

Niney the Observer’s lucky 13: The greatest tracks of an unsung reggae hero

Get Low: The Best of Lil Jon

A beginner’s guide to Tectonic