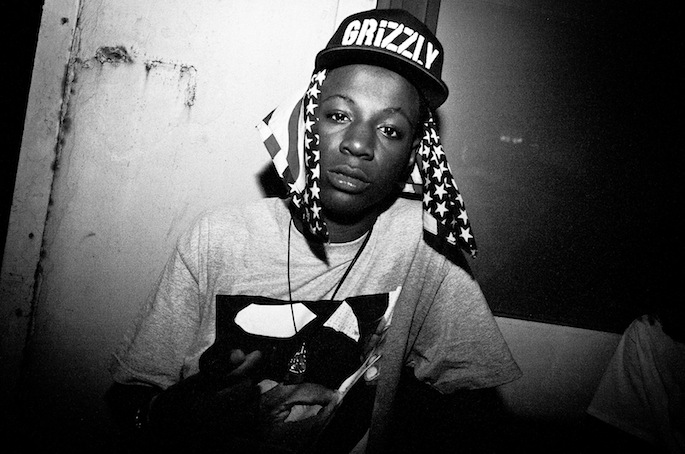 Joey Bada$$ will release the Summer Knights EP on October 29, following up this summer’s mixtape of the same name. The EP will include five tracks from the tape, along with new song ‘My Jeep’ and an alternate take of ‘My Yout’.

The cover art and tracklist for the Summer Knights EP is below, along with the video for the Lee Bannon-produced cut ‘Hilary $wank’. Additionally, Bada$$ will be joined by his Pro Era crew, Top Dawg’s Ab-Soul, and more on the Smokers Club tour, which starts this week. For his part, Bannon turned in a scorcher of a FACT mix this year; he recently signed with Ninja Tune and announced a new album. 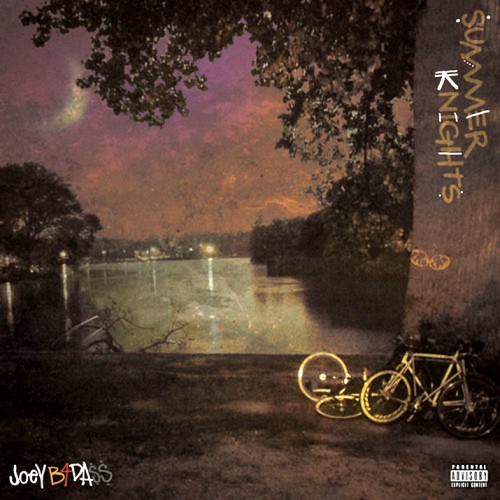