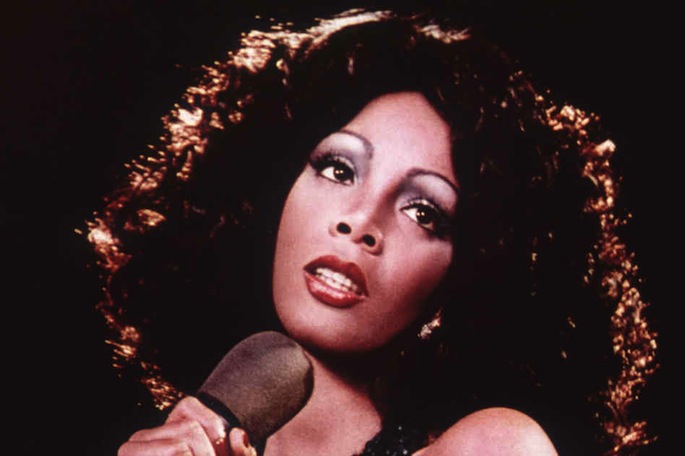 The song is set to appear on the Love To Love You Donna remix album.

The partnership between Donna Summer and Giorgio Moroder produced disco classics like ‘Love To Love You Baby’ and ‘I Feel Love’, tracks that were remixed for the forthcoming Love To Love You Donna remix album (due out October 22). Alongside remixes by Jacques Greene, Benga, Frankie Knuckles, and Duke Dumont is ‘La Dolce Vita’, a previously unreleased collaboration between the pair that Moroder has reworked for the compilation.

“The song was begun a few years ago in Nashville with Nathan DiGesare and then tweaked over time when we went back to Nashville to visit,” says Summer’s husband, Bruce Sudano. “I wanted a new song on the CD but couldn’t get approval of the demo until Giorgio came on and reworked the track and added his touch. The vocal used is actually one from early on in the writing process.”

It certainly sounds like Moroder’s new work (like his outsized ‘Love To Love You Baby’ remix), but there are enough signatures touches (e.g. the talk box) to make this one worthwhile. Head over to Spin to stream the track.