The Game signs with Cash Money 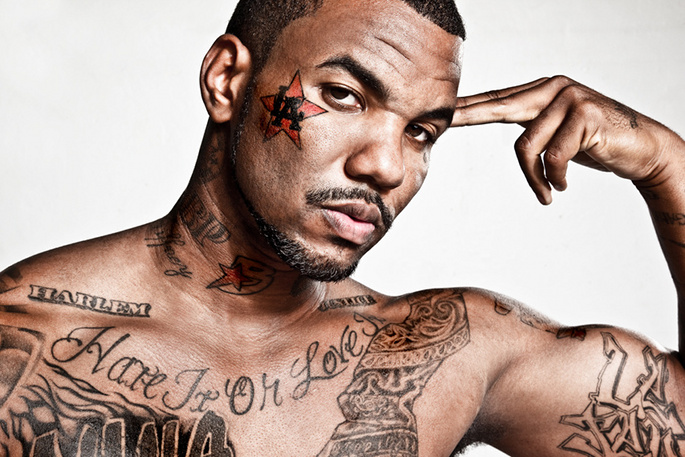 Where Paris Hilton and Limp Bizkit tread, The Game follows.

The pugnacious Compton rapper has released his previous five albums on Interscope, with the most recent being last year’s Jesus Piece. No more – The Game has thrown his lot in with Southern rap powerhouse Cash Money.

The deal was sealed live on stage at the rapper’s How The West Was Won concert in Irvine, California, with Cash Money mainstay Tyga appearing on stage to present the rapper with a YMCMB chain. The news was also revealed online by Cash Money boss Birdman, who Tweeted the following:

Birdman also tweet that the label had “just sign [sic] some Great NY Rappers”, although no news yet on who they may be. The Game has just released the Operation Kill Everything mixtape, available to stream below: