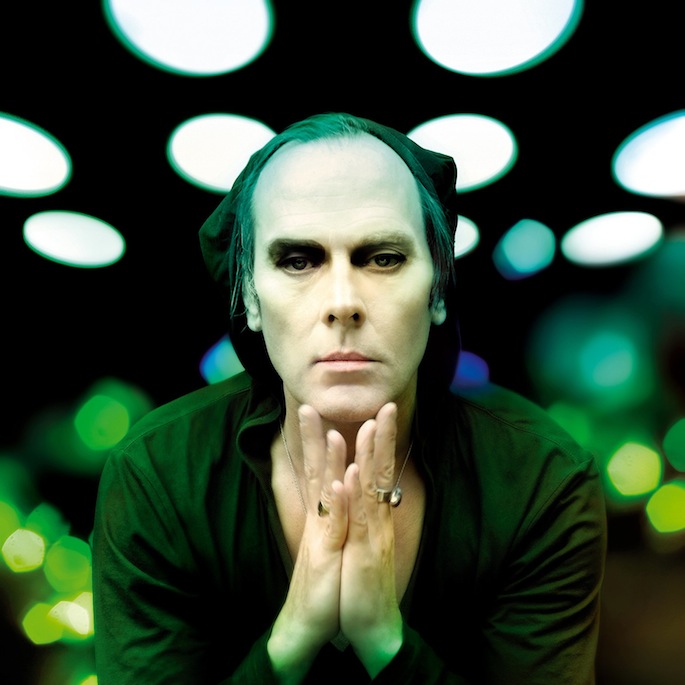 The former Bauhaus frontman had also been charged with methamphetamine possession.

The Glendale News-Press reports that Murphy has been sentenced to three years of probation, 45 days of Narcotics Anonymous, and three random drug tests after a strange hit-and-run incident in March.

After initially pleading not guilty to a variety of charges, he made a deal with prosecutors last week, pleading no contest to misdemeanor hit-and-run driving and guilty to possessing methamphetamine. Murphy did not comment on the case, buy his attorney, Robert Wilson, said his client was “very happy” and “thrilled” with the plea deal, adding “It’s the correct resolution.”

Murphy recently completed a world tour where he played only Bauhaus material to celebrate the goth icons’ 35th anniversary. He also had some strong words about doctors who “give out antidepressants like Smarties or M&M’s.”