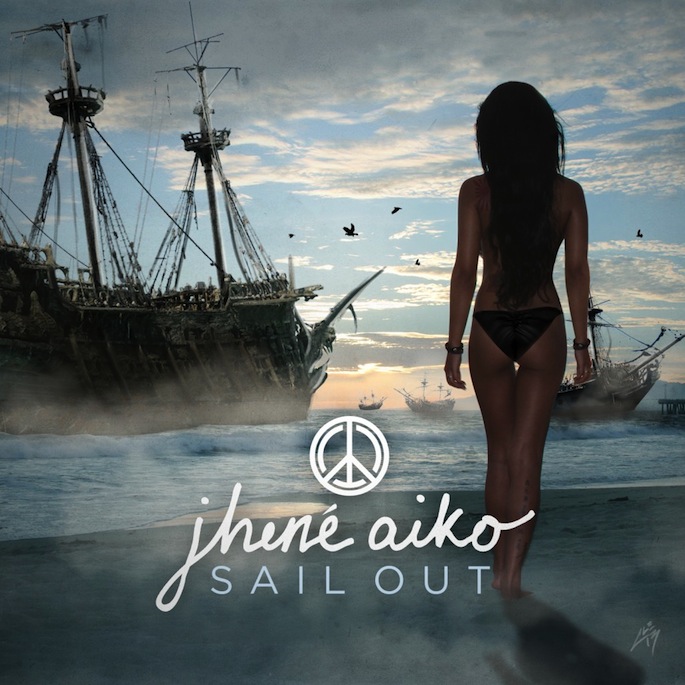 The R&B songstress looks to continue her ascent with a pre-LP effort.

Jhené Aiko first teased Sail Out earlier this summer as an EP that would “bridge the gap” until the release of her debut album Souled Out. Since then, her star has risen: she appeared on Drake’s Nothing Was The Same on standouts ‘From Time’ and ‘Wu-Tang Forever’.

Sail Out will feature Black Hippy’s Kendrick Lamar (who appeared on Aiko’s ‘Growing Apart Too’) and Ab-Soul, along with Odd Future associate Vince Staples and Childish Gambino; the latter appears on the previously-released ‘Bed Peace’.

Sail Out is due November 12 via Artium/Def Jam. Rounding out the EP is last year’s ‘3:16am’, a tribute to her deceased brother; that video is below, followed by the tracklist.