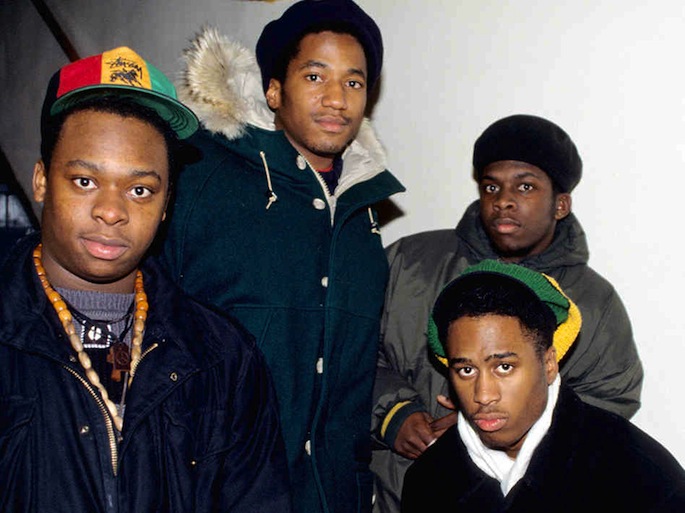 The hip-hop pioneers will hang it up (for good) after their November gigs.

A Tribe Called Quest were just added to two of Kanye West’s Yeezus tour dates (on November 20 at Brooklyn’s Barclays Center and on November 24 at Madison Square Garden), opening gigs that will be their last.

“In August, ATCQ did our last show FOR Cali. It’s only right we do our FINAL 2 joints where we started…NYC,” Q-Tip writes on Twitter. The Tribe first split up in 1998 before reuniting in 2004, and while they’ve toured consistently, they’ve resisted the urge to record a reunion album.

In a bit of hip-hop torch-passing, Kendrick Lamar will open the remaining dates on Kanye’s tour — and he’s enlisted Flying Lotus for an undisclosed collaboration. [via Consequence of Sound]