Future reportedly back on tour with Drake 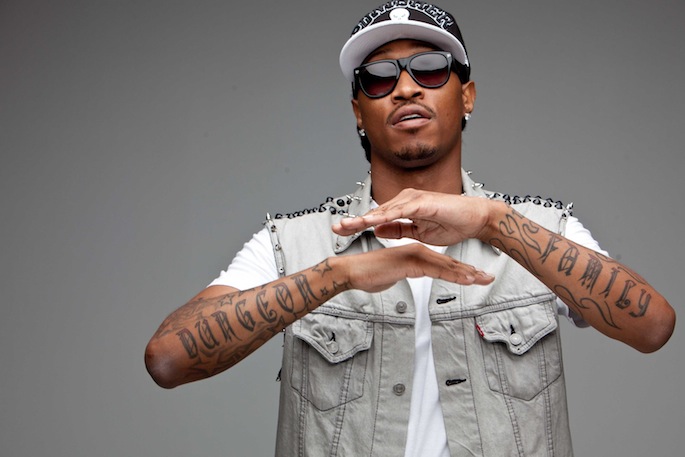 Apparently, a $1.5 million lawsuit can mend hurt feelings in a hurry: sources tell Atlanta’s Hot 107.9 that Drake and Future have already worked out their issues just in time for Friday’s tour opening at Pittsburgh’s CONSOL Energy Center.

Yesterday, it appeared that Drake had booted Future off the tour following the Honest rapper/singer’s less-than-complimentary remarks about Nothing Was The Same. Despite Future’s claims that his comments were taken out of context, Drake demanded that he be removed from the tour. Future, set to make $40,000 for each show, was allegedly ready to file a lawsuit against Drake for $1.5 million.

In the meantime, rumors that Nothing Was The Same guest vocalist Jhené Aiko had been added to the tour surfaced. No word if Aiko was to be a replacement or an addition, but the singer just announced details about her forthcoming EP.

Update: Future has confirmed that he’s back on the tour (see below).

Back in Atl getting ready for tour..1st stop Pittsburgh