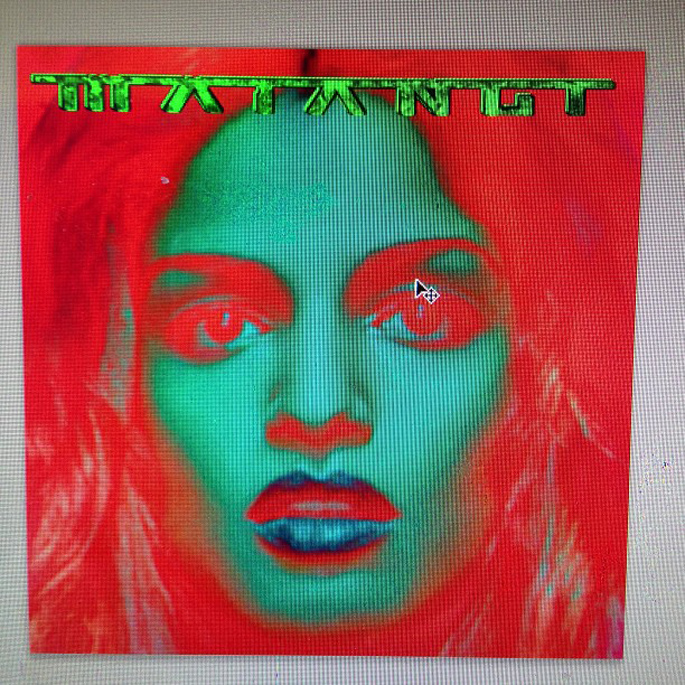 The controversy-courting artist will release the long-delayed Matangi on November 5. While we already received a glimpse of the cover and tracklist, we now know that M.I.A. will not be alone on the album: R&B creepster The Weeknd appears on ‘Exodus’ and ‘Sexodus’, and the list of producers includes frequent collaborator Switch, Timbaland protege Danja, ‘Niggas In Paris’ beatsmith Hit-Boy, and French party-starter Surkin.

M.I.A. has also shared a 90-second preview of ‘Y.A.L.A.’, which is short for ‘You Always Live Again’ (rather than YOLO’s once-ubiquitous “you only live once”). The title could also be a reference to her 2007 album Kala; the song’s exotic club beat and vaguely political lyrics would fit right in on that album. The song will be available for download on October 22 with an album pre-order. [via Rap-up]