N.W.A, Chic and Nirvana among nominees for Rock and Roll Hall Of Fame 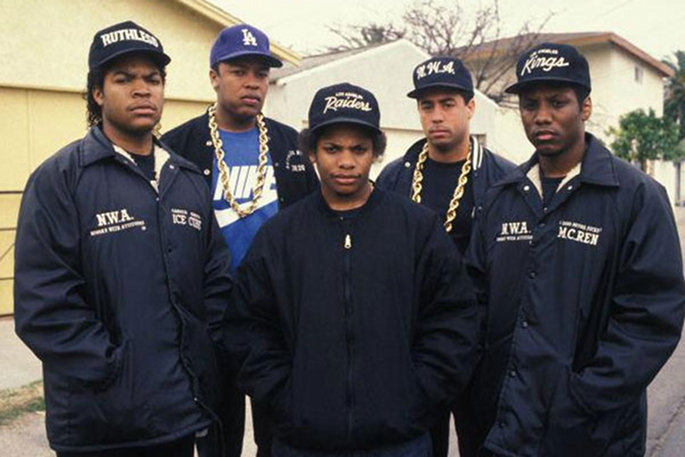 The nominations for next year’s Rock And Roll Hall Of Fame jamboree are out.

To qualify for induction, artists are required to have put out their debut single or album 25 years ago. Nirvana, who put out inaugural single ‘Love Buzz’ in 1988, are now eligible for the first time, and have correspondingly been nominated. They join the likes of Nile Rodgers’ Chic, Compton rabble-rousers N.W.A and hip-hop legend/unfortunate man-meme LL Cool J.

Other nominees include a recently reactivated Replacements, The Meters, Peter Gabriel, Cat Stevens, The Zombies, Hall and Oats, Link Wray, Deep Purple, Yes and the Paul Butterfield Blues Band. The winner will be decided by an international voting committee made up of over 600 artists, music writers and industry members. ‘Mon The Meters!