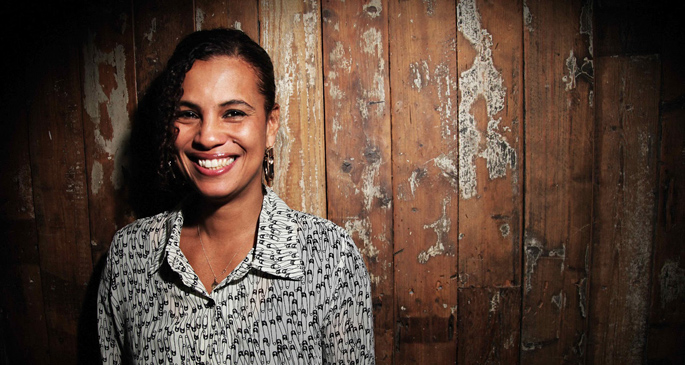 Neneh Cherry might still be best known for 80s school disco classic ‘Buffalo Stance’, but she’s been plying a neat trade in leftfield pop ever since.

Her latest album is of particular interest, not least because she signed up one Mr. Keiran Hebden (aka Four Tet) to work on the production. It’s not the first time Hebden’s used his estimable production talents to help out artists in need, only recently he sprinkled magic dust on Omar Souleyman’s Wenu Wenu, and not so long ago he tangled with U.S. weirdos Sunburned Hand of the Man.

The album is also set to feature an appearance from alterna-pop pinup Robyn and frequent Four Tet collaborators RocketNumberNine, and it’s due for release on Smalltown Supersound in early 2014.

FACT came up with Four Tet’s ten best deep cuts you might have missed, you can check the whole list here.