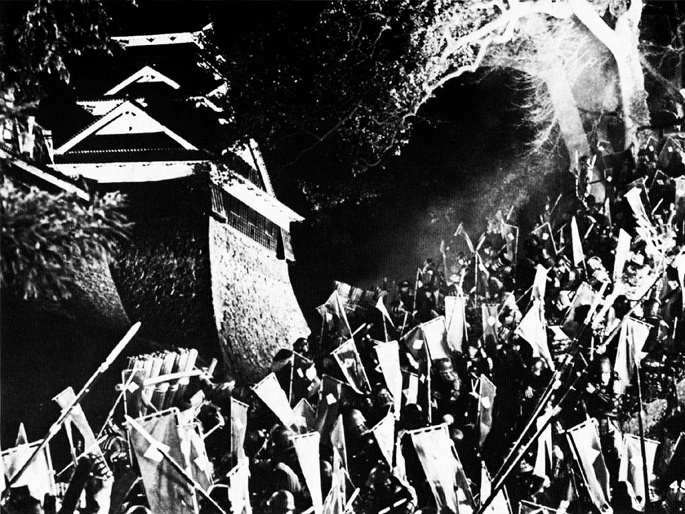 Hot off the heels of his Failed Gods EP, Slackk has announced details of a (sort of) new album.

Over the last three-odd years, Paul Lynch has established himself as a crucial player in the UK’s resurgent instrumental grime scene: he’s issued a string of EPs for Numbers and Local Action, put out glossy, footwork-leaning material as Patrice & Friends, and, through his regular monthly mixes, offered essential bulletins from the frontline of the scene.

Lynch’s four-track Minor Triads EP was originally released in April as a download-only EP through the ever-eccentric Unknown To The Unknown. Next month, he’ll issue an expanded version of the record on CD, featuring a clutch of material recorded contemporaneously with the original. The digital version will include seven bonus tracks, whereas the CD edition – numbered and handmade by Lynch himself – will feature nine new fresh cuts; as you might expect, sino-grime is the order of the day.

Minor Triads will arrive on November 11 through Slackk’s Bandcamp page. Slackk features alongside Mssingno and Dark E Freaker in this week’s rundown of the best new instrumental grime.