Spaceghostpurrp’s Raider Klan details Tales From The Underground; listen to ‘It’s Nothing’ 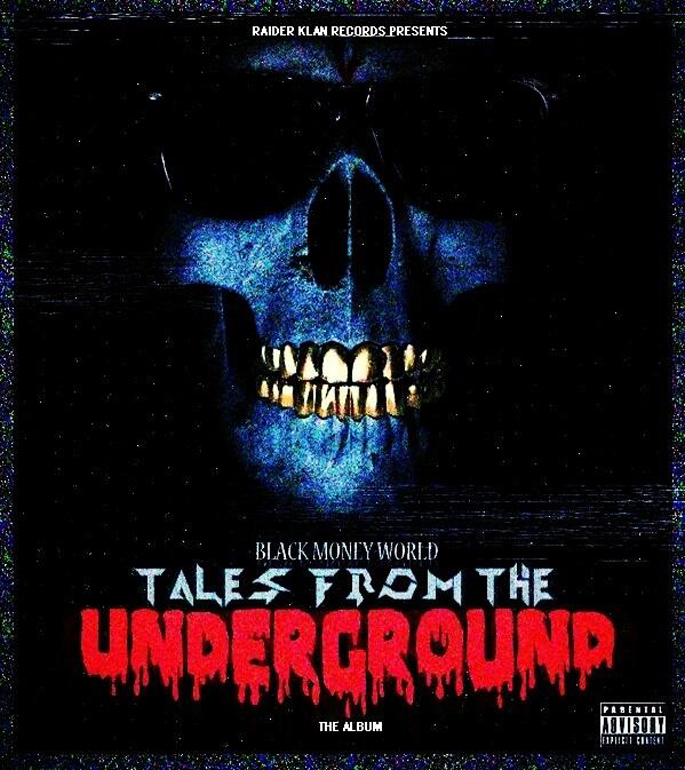 Every day is Halloween for Spaceghostpurrp and friends.

First announced last month, Raider Klan posse album Tales From The Underground now has a tracklist and a release date. The former is below and features Spaceghostpurrp, Amber London, Key Nyata, Yung Simmie, Rell, Nell, and Dough2x on the mic and SGP, Key Nyata, and more behind the boards. The latter shouldn’t come as a surprise for followers of the doom-and-gloom rap crew: October 31, just two days after Raider Klan forebearers Da Mafia 6ix (aka a Juicy J-less Three 6 Mafia) release 6ix Commandments.

Additionally, the crew premiered ‘It’s Nothing’ (via Noisey), a Spaceghostpurrp track that features Nell, Rell, and Yung Simmie over a more contemporary beat than that of the previously-released ‘Believe Me’. 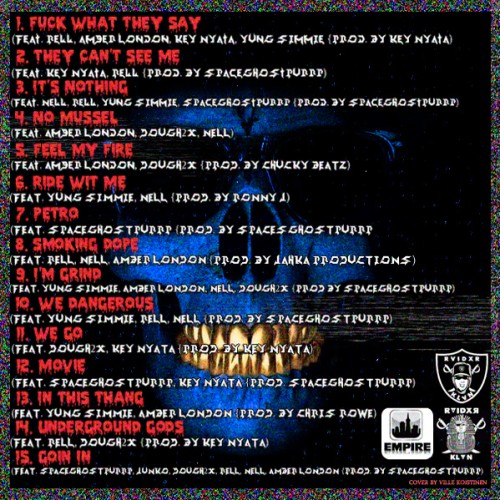