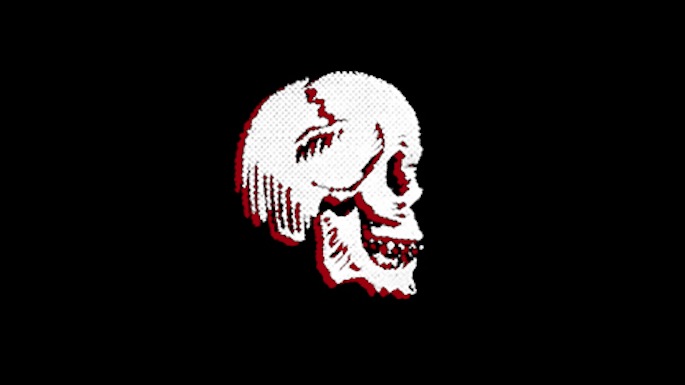 The mysterious club killer reworks Chelley’s ‘Took The Night’ on his latest single.

Sometimes, the known-producer-under-an-alias ruse tests our patience, but in the case of DJ Funeral, an alter ego has allowed the producer to explore the macabre side of club music while maintaining an appropriate air of mystery.

Next month, DJ Funeral will follow previous Body High EPs Last Breath and RIP Tribute with ‘Shutterbug’, a reworking of Chelley’s club favorite ‘Took The Night’ which adds touches of spine-tingling synths and a sample of Green Velvet’s ‘Flash’ to the mix. It should be noted that the latter trick was also employed by Rizzla on his stellar “Cunty Refix” of ‘Took The Night’ (which seems to have disappeared from the Internet).

DJ Funeral has also announced a tour that coincides with — what else? — Halloween; those dates follow. For more Body High, check out their recent compilation or FACT’s interview with co-founders Samo Sound Boy and Jerome LOL.