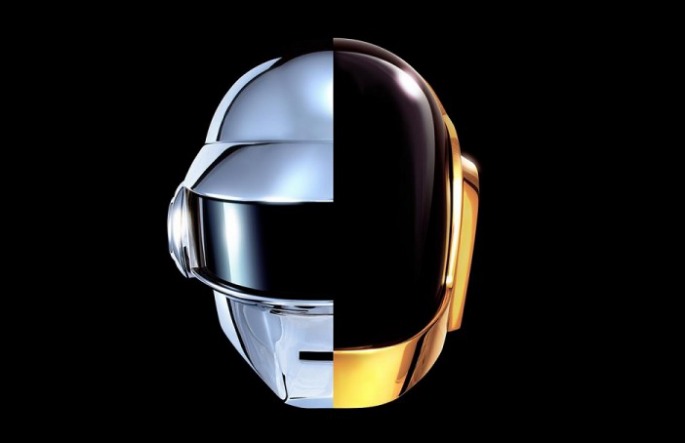 The biggest-selling albums, including Daft Punk’s Random Access Memories and Boards of Canada’s Tomorrow’s Harvest, contributed to the sale of over 532,000 vinyl LPs so far in 2013 – a year-on-year increase of more than 100%. Vinyl now makes up 0.8% of the UK albums market – a tiny figure still, but a significant increase on the 0.1% of the market they occupied only six years ago in 2007.

“The LP is back in the groove,” said the BPI’s chief executive, Geoff Taylor, in an outburst that in no way suggests he has a team of people writing this stuff for him. “We’re witnessing a renaissance for records – they’re no longer retromania and are becoming the format of choice for more and more music fans.”

The current vinyl best-sellers list also includes albums by ageing legends Black Sabbath and Nick Cave, plus the debut from Atoms For Peace – which should reassure Spotify-baiting frontman Thom Yorke that some fans, at least, are willing to pay for their music.

Good news for musicians and labels of course, but as vinyl prices continue to rise, we paused recently to ask if some independent labels are now starting to price out their fans. [via NME]

Here are the top-selling vinyl albums of the year so far: