“It’s no hoax”: Watch the new trailer for Shaun Ryder on UFOs 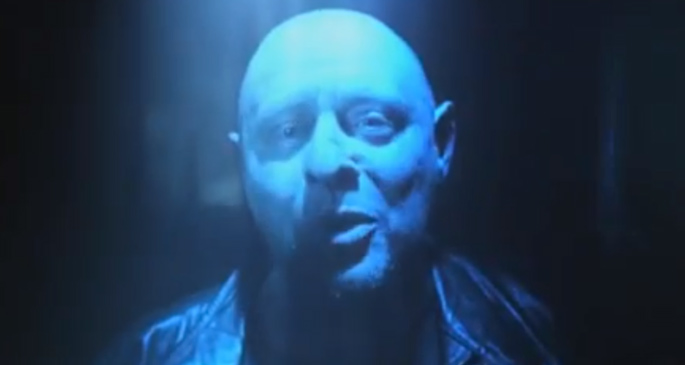 It’ll be appearing on the History Channel (which seems to be moving further and further from history every minute), and according to Ryder was influenced by an extraterrestrial sighting he experienced in Salford at age 15. Now we’ve got our first proper look at the show, and while it doesn’t reveal much, it’s still refreshing to see Ryder on telly again and more proof that you can’t keep a good man down.

Interestingly, Ryder has revealed “When we filmed, the top hotspot in the UK was around the Midlands” which makes wonder if he could get Ozzy Osbourne involved. We’re guessing that Ozzy has seen just as many “things which defy explanation,” if not more.

Shaun Ryder on UFOs is a four episode series and the first part airs on November 10 – you know what to do.