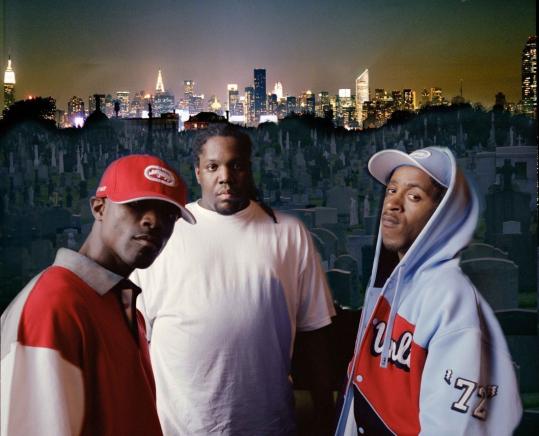 Who got da props?

As hip hop enters its fourth decade, this year marks the 20th anniversary of yet another rap classic from the 1990s, Black Moon‘s Enta Da Stage. To celebrate the occasion Duck Down Entertainment have put together a concise and entertaining short documentary about the making of the album.

With the release of their 1993 debut, the trio of Buckshot, 5FT and Evil Dee would soon join the likes of Wu Tang, Gangstarr and others as one of the most influential groups to come out of New York’s so-called Golden Era. Twenty years on the dusty loops and grit of Enta Da Stage remain as testament to hip hop’s early vitality and creativity.

The documentary runs through the usual back stories, how the three met, how they found a label, as well as highlighting a story that often crops up with albums from the era: how the engineer in charge of the album didn’t get rap music, leaving Evil Dee to mix the entire album. Clearly he doesn’t get no props.