Disclosure explain removal of ‘Help Me Lose My Mind’ video: “We’re not about glamorising drugs” 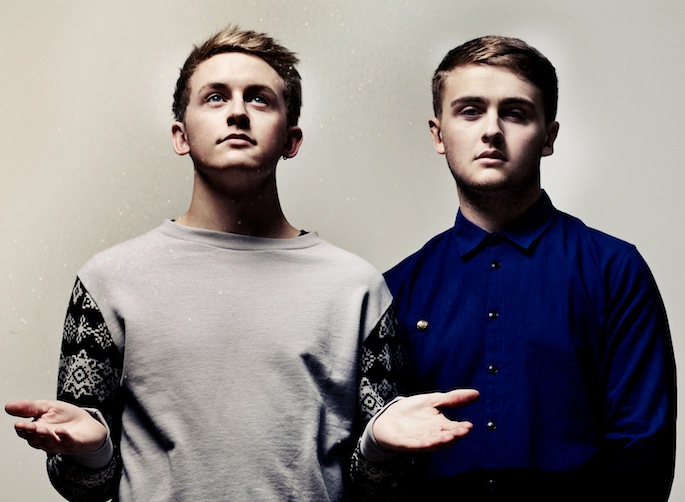 The video for Disclosure’s latest single, ‘Help Me Lose My Mind’, survived just a few hours online last week before the their label PMR decided to remove it following complaints that its scenes of pie-eyed teenagers on a night out in London were glamorising drug use.

Explaining the decision in an interview with Revolt TV, Disclosure said they disagreed with the accusations but never intended to offend anyone.

“The video doesn’t contain any drug using,” said Guy Lawrence. “People were thinking that people were on drugs in the video, because the video created a sense of euphoria, and people having a good time and connecting, going to a club.”

While the decision was made when they were asleep, they would have done the same thing. “We didn’t want to offend anyone or upset anyone,” he said. “We’re not about glamorising drugs in any way.”

The pair also explained that they’re not too bothered about music videos, and may or may not make a new one for ‘Help Me Lose My Mind’. “I never watch music videos ever,” said Guy. “It’s not something that we really feel passionate about,” added Howard.

Disclosure are currently hotly tipped to pick up the Mercury Prize for their debut album Settle – stream their Radio 1 Essential Mix in full here.

Watch the interview below: