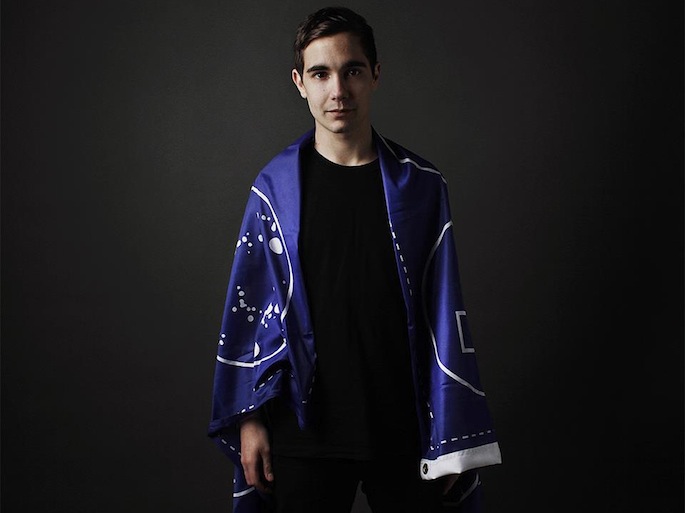 The Marble co-founder dropped the expanded edition of Advance Entertainment System earlier this month, adding remixes by Samo Sound Boy, French Fries, Boston Bun & Myd, and Sam Tiba to the six-track EP. The latter turns the ravey, ‘Ha’-sampling ‘Oedo 606′ in on itself, and you can now download it below.

Additionally, Surkin has released a video for the track. A “modern tribute” to Charles and Ray Eames’ famous documentary Powers of Ten, the clip explores all things cosmological. Watch the Sanghon Kim-directed video below.