‘Windmills of Your Mind’ singer Noel Harrison dies at 79 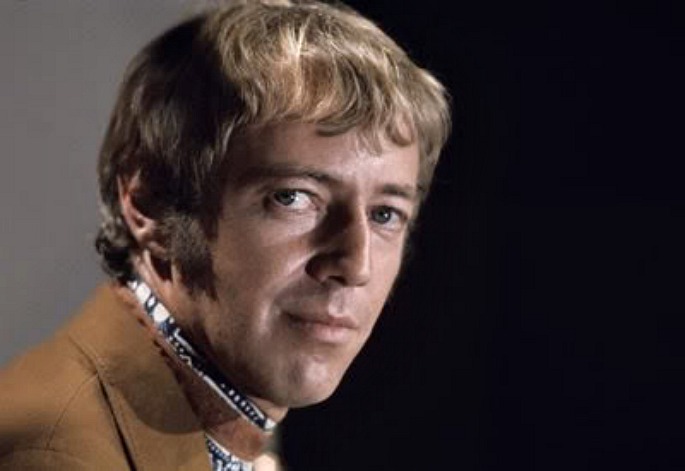 Singer Noel Harrison, whose extraordinary orchestral pop song ‘The Windmills of Your Mind’ won him an Oscar, has died at his home in Devon, aged 79.

The song, which was composed by Michel Legrand, uncle of Beach House frontwoman Victoria Legrand, was used as the theme for the 1968 film The Thomas Crown Affair and later covered by many other artists, including Dusty Springfield and Sting, who recorded his version for the 1999 remake of the film.

Harrison once said of recording the song that it “didn’t seem like a big deal at the time,” adding: “I didn’t realise until later what a timeless, beautiful piece Michel Legrand and the Bergmans had written. It turned out to be my most notable piece of work.”

After his Oscar win, Harrison moved to the US where he starred in the TV series The Girl from UNCLE and had chart hits with ‘A Young Girl’ and ‘Suzanne’. In the ’80s he created Adieu, Jacques, a one-man musical inspired by Jacques Brel, and in 2002 released an album of songs from the show. He remained in the US until his sixties, returning to the UK to live in Devon. [via BBC]

Listen to ‘The Windmills of Your Mind’: