Download Rustie’s banging remix of Pusha T and Tyler, the Creator’s ‘Trouble on my Mind’ 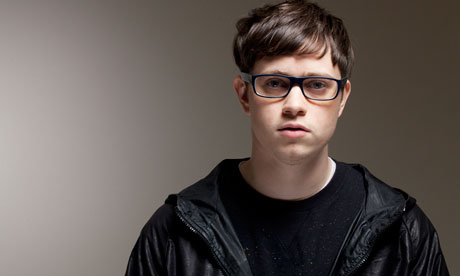 Glass swordsman Rustie has remixed Pusha T and Tyler, the Creator’s ‘Trouble on my Mind’.

A previously unheard remix of a track from a couple of years back, it was originally planned as part of a remix project that also featured Hudson Mohawke and Machinedrum. We’re guessing it comes from a similar period as Rustie’s debut album Glass Swords – that combination of fizzing bass and tropical guitar would certainly imply so.

Stream it below, download it here, and check Rustie at the following US shows: