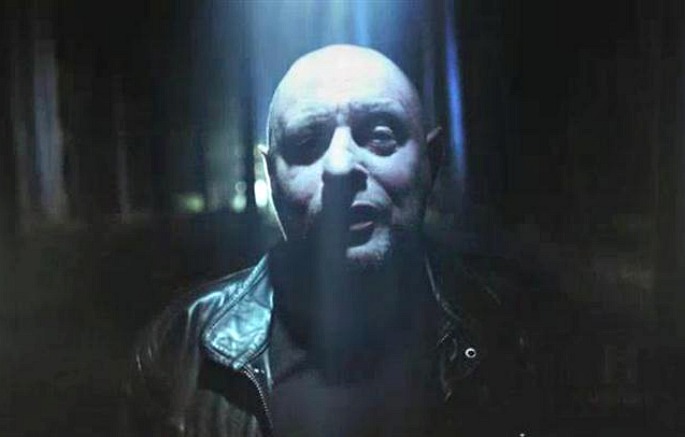 The Happy Mondays singer and TV host talks life on other planets ahead of his new UFO-hunting show.

Legendary Mancunian drug depository Shaun Ryder is about to star in his own History Channel series tracking UFO sightings around the world.

Explaining his interest in extra-terrestrial life to the Radio Times this week, he detailed his first close encounter:

As a 15-year-old kid I was walking to the bus stop one morning, I was the messenger boy at the Post Office and it was about 6.30am. I saw this light in the sky, which was flashing about all over the place making very sharp z movements. Then it stood there for a minute and the shot off at about 10,000 miles an hour, so that sort of got me into it.

Asked if he had thought he had seen a UFO, he replied: “Oh, I’ve seen more than one.”

Ryder also explained that there were “all sorts of ideas being thrown around about me doing reality stuff”, but only two TV shows he was interested in making: “It was either doing something on training shoes or do something on UFOs.”

The Happy Mondays – who Ryder points out are “all believers” too – are about to embark on a tour to mark 25 years since they made their second LP Bummed, playing the album from start to finish. Shaun Ryder on UFOs starts on the History Channel on November 10 – watch the trailer below: