China cracks down on The Voice-style TV talent shows 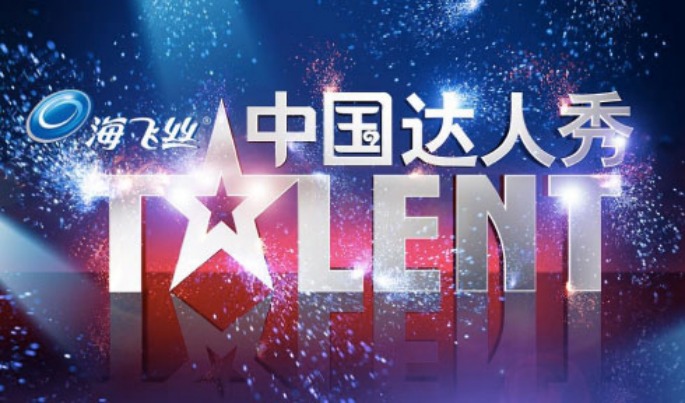 Chinese authorities have announced legislation to limit how often broadcasters can air talent shows such as the massively popular Chinese versions of American Idol and The Voice.

Cheap to produce and capable of bringing in masses of ad revenue, TV talent shows have become big hits with both audiences and broadcasters in recent years. Now the new rules, which also apply to reality and dating shows, will limit such programmes to one per channel each quarter during prime-time viewing.

There have been repeated efforts to limit American-style reality TV on Chinese satellite TV, with authorities stating their aim to stop vulgar content and promote more efficient use of resources. However, some suspect the new regulations are an attempt to clip the wings of the satellite channels, which are taking audiences away from the national broadcaster China Central Television. [via Billboard]

FACT’s Kek-W delved into a very different side of China’s music back in 2006, venturing into the crusty underworld of Beijing’s punk scene to find out how three-chord-anarchy was being squashed by the authorities and the Olympic bulldozers.