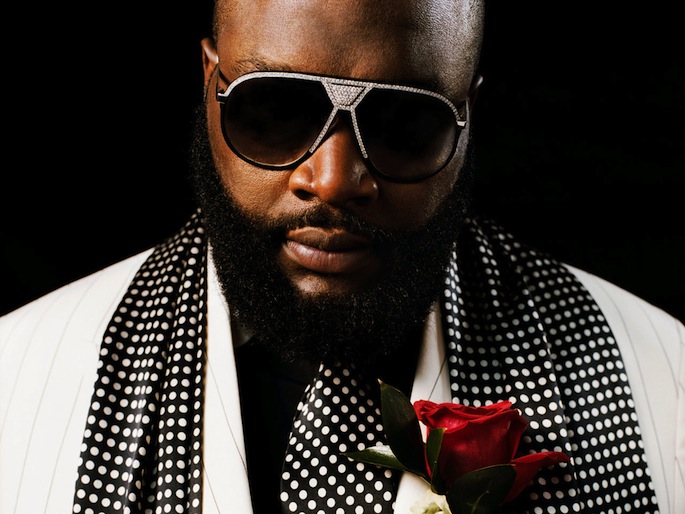 Following on from that ‘Hold On, We’re Going Home’ remix, Rick Ross has set his sights on Lorde’s unit-shifting behemoth ‘Royals’.

Ubiquitous as it might be, ‘Royals’ has a commendable anti-materialist streak, taking a dim view of how “everybody’s like Cristal, Maybach, diamonds on your timepiece.” Who’s that on the remix? Why, it’s Maybach Music Group boss Ross, raring to wilfully misunderstand the point of the original. His verse sees him witter on about haunted houses, dead Presidents, and the usual Planet Ross bluster; an improvement, in our book.

Ross’ sixth album, Mastermind, is due later this year.

[via Consequence Of Sound]