David Bowie to get dedicated radio station on Sirius XM 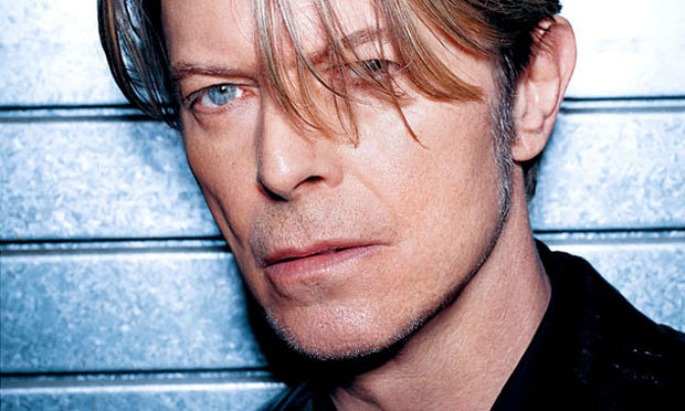 All Bowie, all the time.

Following in the footsteps of Pearl Jam, Bruce Springsteen and Pink Floyd, David Bowie is to be given his own radio channel on US satellite radio service Sirius XM.

The all-Bowie station will be broadcast in a limited run from October 30 to November 12, and will feature a host of tracks from the icon’s extensive catalogue plus the five new songs from the expanded edition of Bowie’s 2013 comeback album The Next Day. Listeners will also hear rare performances, demos and Bowie covers by Beck, Nirvana, and the Red Hot Chili Peppers.

About a million other Bowie-related things have happened in the past few weeks alone, it seems – notable among them was the BBC’s airing of a recently unearthed radio show recorded by Bowie in 1973 as a promotional tool for his Pin-Ups album.

Sales of The Next Day this year helped boost vinyl sales to their highest in a decade, and the album itself is a favourite for this year’s Mercury Prize, which will be announced next week. [via Rolling Stone]