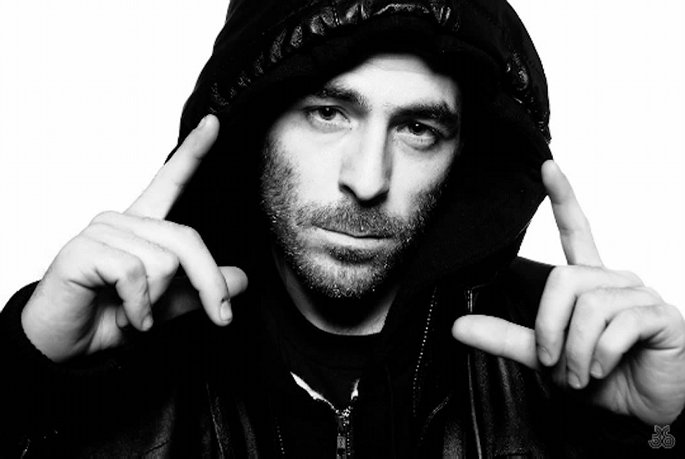 Among the various samples glued together to make the eight-and-a-half minute piece, you’ll hear a bunch of snippets from Coca-Cola ads throughout the years, which isn’t nearly as naff as you’d expect. The carefully sliced’n’spliced Coke samples are down to the track being a collaboration with Dr. Romanelli, an L.A.-based fashion designer who recently created a retro capsule collection for the fizzy drinks behemoth.

Alchemist and Bronson’s next collaborative mixtape, Blue Chips 2, is due out on November 1. This summer the producer dropped a three-tracker titled SSUR ARC featuring raps from Bronson, Odd Future kids Hodgy Beats and Domo Genesis, nu-thug Freddie Gibbs and more. Meanwhile, Bronson appeared at the BET Awards a couple of weeks back in a cipher with none other than Lil’ Kim. [via Potholes In My Blog] 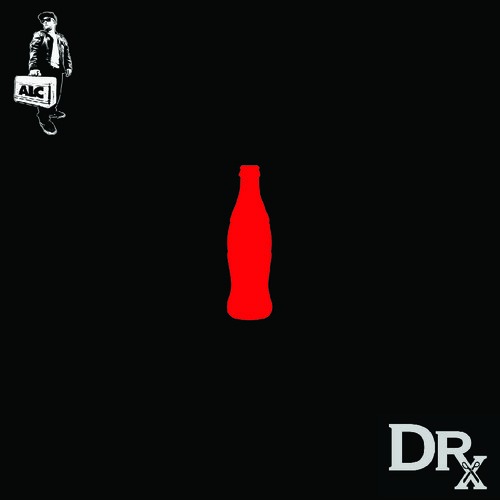