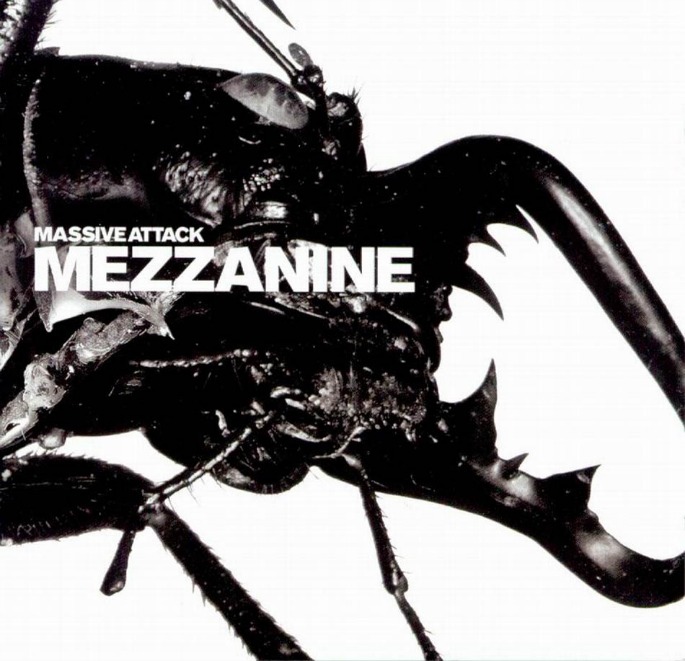 The Bristol outfit plan a vinyl revival for their 15-year-old classic.

Massive Attack have announced a vinyl reissue for their 1998 album Mezzanine – their most commercially successful record to date, and the one that produced their unassailable single ‘Teardrop’ – for the first time since its original release.

The reissue, which will usurp the smattering of bootleg versions that have popped up in recent years, will follow the release of Massive Attack co-founder Robert ‘3D’ Del Naja’s new book, 3D and the Art of Massive Attack, which documents the striking visual aesthetic the group honed on artwork like the bold sleeve of Mezzanine. 3D has also announced a new limited edition 12″, 3D On Jupiter, featuring remixes of Congolese musician and Okwess International lynchpin Jupiter Bokonjdi.

Earlier this year FACT’s Arron Merrat conducted a fascinating interview with filmmaker Adam Curtis, who worked with Massive Attack on an immersive and deeply political multimedia production as part of Manchester International Festival.

The vinyl reissue of Mezzanine is due out on November 11. [via The Vinyl Factory]

Watch the iconic video for ‘Teardrop’ below: