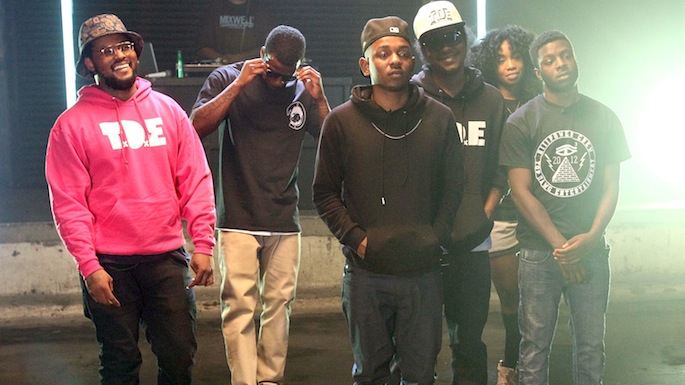 Top Dawg Entertainment’s head of operations opens up about the label’s 2013 plans.

After the label’s scene-stealing BET Awards cypher, TDE’s co-president Terrence “Punch” Henderson says that the label could release a few more projects before the year is up.

“You’re definitely gonna see ScHoolboy [Q]’s album. That’s coming soon,” he says. “We’re probably about 90% done with it.” Previously rumored for a January 2014 release, Punch says it “possibly” could be released this year, after all. “It’s a few sample issues and technical stuff that we gotta get the kinks out of.”

“You might see something from Ab-Soul this year. We might drop a project on him. Jay Rock is still cooking. SZA, she might have a project this year, too. That’s about it until the end of the year,” he elaborates. Ab-Soul has recently taken to Twitter to push for the release of his latest project and counter the assumption that Kendrick Lamar runs Black Hippy.