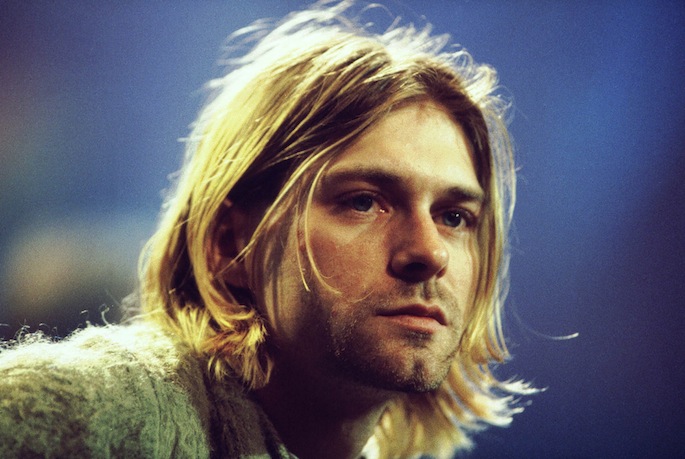 Vintage interview restorationists Blank on Blank have animated another gem from the vaults: this 1993 interview with Kurt Cobain conducted by Jon Savage.

The Nirvana frontman opened up about his childhood, feminism, identity, sexuality, and how his health problems made his music angrier in this brief but revealing interview. Like previous Blank on Blank interviews, a forgotten cassette has been brought to life through animation.

Earlier this year, Cobain’s childhood home hit the market, and Nirvana’s Sub Pop contract and the director’s cut of the ‘Heart-Shaped Box’ video have surfaced. Previously, Blank on Blank animated the Beastie Boys circa 1985