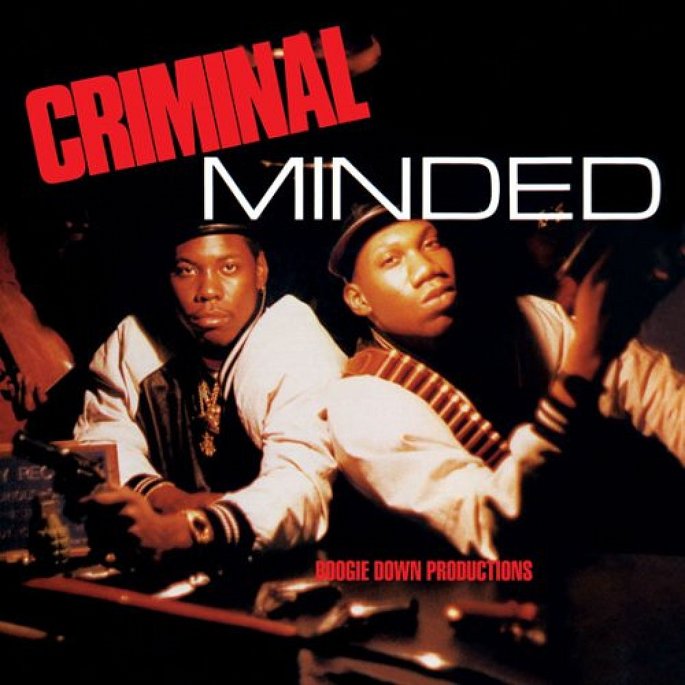 These are unfeasibly cool: barely-heard recordings of Boogie Down Productions’ practice sessions for their game-changing 1987 LP Criminal Minded.

Criminal Minded is one of those records whose reputation precedes it – one of the brawniest, steeliest rap releases of the Golden Age, and a cornerstone for gangsta rap. Naturally, it scored very high in FACT’s rundown of the best albums of the 1980s.

Last week, DJ Kenny Parker released archive recordings of BDP’s practice sessions for the album through the Frozen Files show on East Village Radio. The tapes, recorded at Parker’s house in the mid-1980s, see KRS-One rapping over vintage beats from Scott La Rock and Kool DJ Red Alert. As well as a chance to hear Criminal Minded-era material in a nascent form – a prototype version of ‘The Bridge Is Over’ is included – the recording includes some spirited KRS-One sample rhymes, plus a great pastiche of Slick Rick and Doug E. Fresh’s ‘La Di Da Di’. [via Unkut]