Mark Lanegan to collect classic and unreleased material on Has God Seen My Shadow? anthology 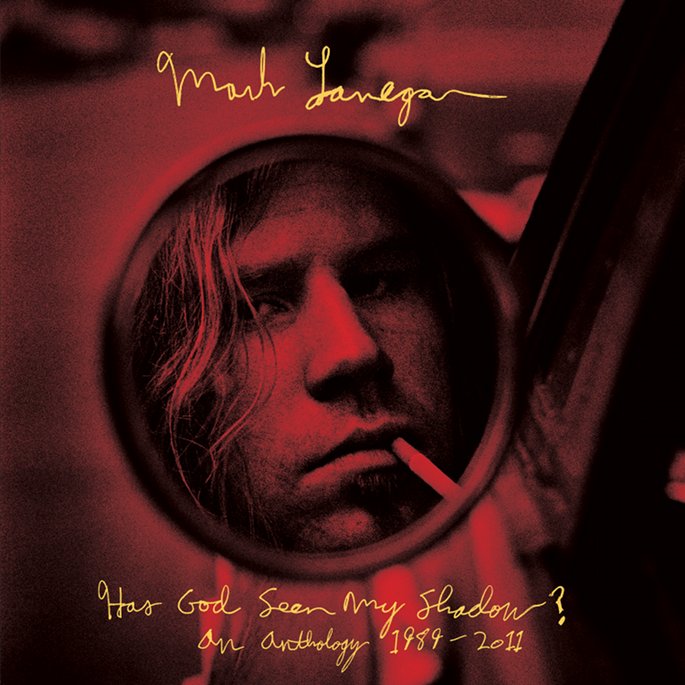 The former Screaming Tree frontman has just released Imitations – a covers collection featuring grizzled reworks of material by Nick Cave, Frank & Nancy Sinatra and Hall & Oates. Where that record saw him raking through classic material by other artists, a new 2xLP package from reissue buffs Light In The Attic will put Lanegan’s own output under a microscope.

Has God Seen My Shadow? An Anthology 1989-2011 will collect 20 standout solo tracks from across Lanegan’s career, with selections ranging from early The Winding Sheet material through to Lanegan’s post-2010 output. Perhaps more tantalising is the second disc, which features 12 previously unreleased Lanegan tracks. Guest contributors on the collection include PJ Harvey, Dinosaur Jr’s J. Mascis, and Josh Homme.

Has God Seen My Shadow? An Anthology 1989-2011 is due on January 13 2014. Lanegan is playing a string of acoustic dates across the UK next month; dates are below.