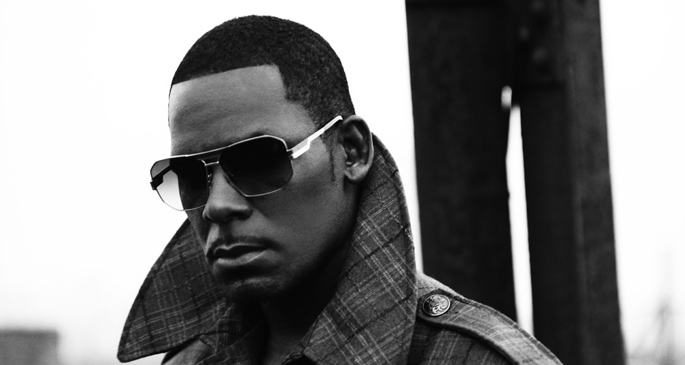 You Remind Me Of Something.

This weekend, a venue of concertgoers were duped by what they describe as an R. Kelly impersonator who stepped onto the stage in place of the performer at the Civic Center in Monroe, Louisiana. Tickets had been bought for the show under the assumption that it would be R. Kelly himself performing, but after waiting until 1AM for anything to happen on stage, fans were less than happy to witness a 4-minute lip sync from a performer who only looked like R. Kelly.

Local news station KNOE reached out to promoter Cedric Johnson who replied “I’m sorry. I got duped,” before assuring that refunds would be issued, however according to comments made on the KNOE website, there are suggestions that the situation was planned from the outset. Either way, we’d hazard a guess that R. Kelly probably didn’t have any idea about any of this.

Update: A representative for R. Kelly tells Pitchfork that the person at the event was actually R. Kelly, noting that the event was billed an including an “appearance” — not a full performance — from the singer.

Kells has had a pretty great year so far at least, and not only have we got to see his shopping list, which contains not one but two types of cookie dough, but we’ve managed to hear exactly what he does with the resulting baked goods.