The Wicker Man OST to be reissued on vinyl on Halloween 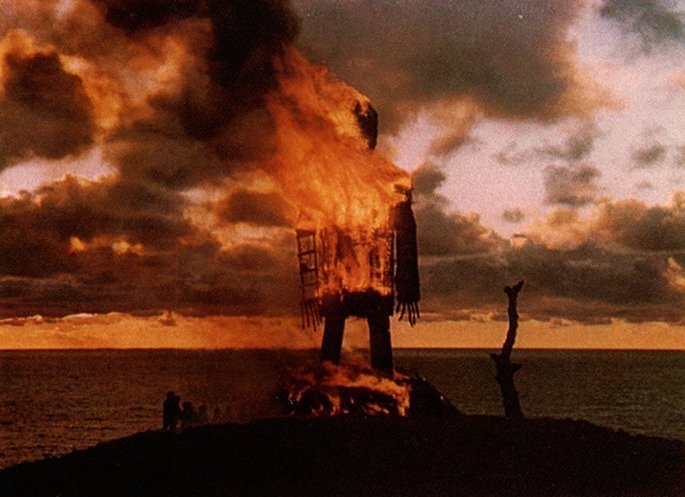 It’s 40 years since the release of Robin Hardy’s classic slow-burning (ahem) horror flick The Wicker Man. To celebrate, Paul Giovanni and Magnet’s score for the film is getting a new outing on vinyl – set to drop on Halloween, no less.

The lilting, rustic score, featuring nods to folk standards and nursery rhymes, is a crucial part of the film’s eerie charm. Originally issued in a small vinyl run, it became a coveted collector’s item until a string of reissues in the late 1990s and 2000s.

The new edition comes with fresh artwork from designer Richey Beckett, available to peruse below. The tracklist, meanwhile, is shorter than previous CD versions of the score, which have been variously put out on the likes of Trunk and Silva Screen.

Head to Rare Sleeve to grab the album from October 31, which is limited to 500 copies. 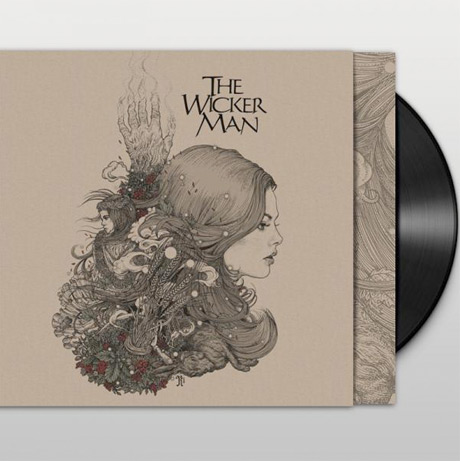