Drake to tour the UK in March with The Weeknd 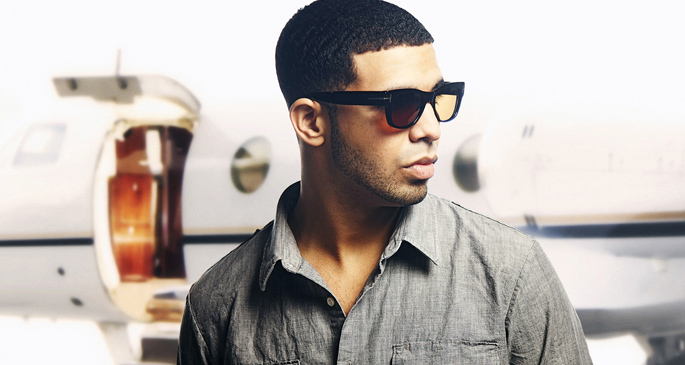 Drake‘s Would You Like A Tour? shebang is heading across the pond.

The Toronto rapper/crooner has announced a generous run of UK tour dates in March. The shows include two stop-offs at London’s O2 arena, plus dates in Manchester, Sheffield, Glasgow, Nottingham, Birmingham and Liverpool. Support duties go to one of Drake’s old muckers, increasingly contentious R&B doom-monger The Weeknd.

A full list of tour dates is below. The Stateside leg of the tour has been overshadowed by some curious internal politics: support act Future was supposedly booted from the tour, and then asked to rejoin the fold. You can read FACT’s Roundtable assessment of Drake’s Nothing Was The Same here.