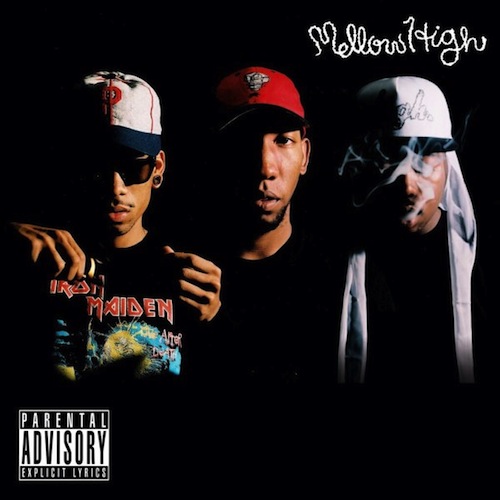 As with MellowHype’s records, the highlights are the frazzled digital experiments – check the trembling computer funk of ‘Goon’n’ and ‘Air’ – but there are some disposable-but-enjoyable boom-bap tidbits to enjoy too.

Guests on the set include Earl Sweatshirt, Curren$y, Remy Banks, Smoke DZA and, naturally, Tyler, The Creator. The album officially drops on Halloween; head over here to stream the album on Myspace.