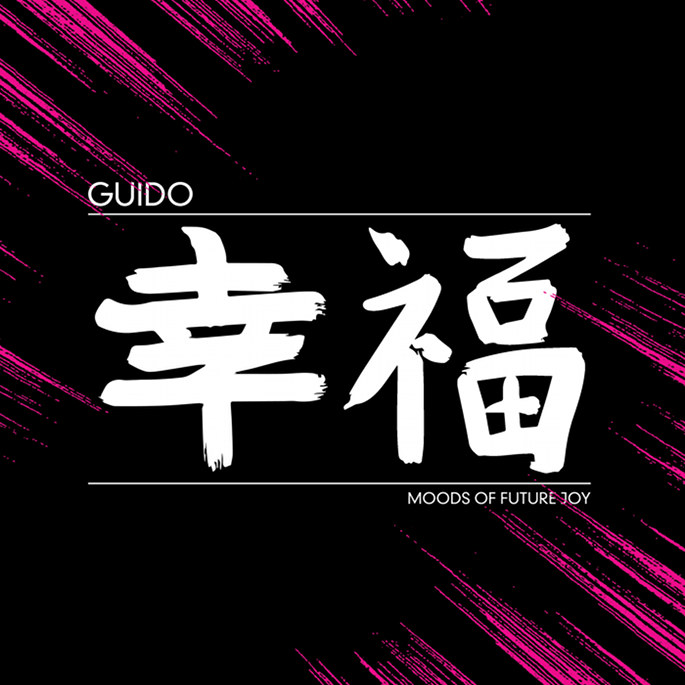 Guido emerged with a series of singles on hometown label Punch Drunk. Approaching the dubstep template as a fan of JRPG soundtracks and r’n’b, tracks like ‘Orchestral Lab’ injected bursts of colour into a genre that, at this point, still revelled in greyscale. On Moods of Future Joy, Guido’s sound is more developed than ever, with spellbinding arrangements and show-stealing dynamic shifts really bringing out the drama in what he does. Last week you heard single ‘Green Eyed Monster’; we’re now premiering the stream of the full album below.