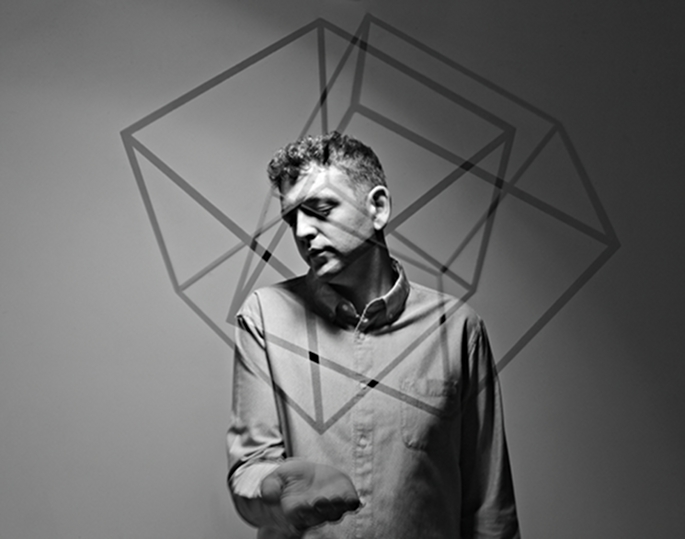 In a past life, Coles made pleasant instrumental hip-hop as 2tall, but his faster, tougher output as Om Unit has taken him to an altogether more exciting place. On releases for All City, Exit and Metalheadz, the shuffle and funk of that early material is present, but the work is closer in temperament and tempo to drum’n’bass and footwork. As our recent discussion of the resurgence of slow/fast suggested, he’s squaring the circle with more flair than most.

Threads is Coles’ first album under the Om Unit moniker, and arrives this week through Civil Music. As one might expect, it’s an eclectic set, titling from downbeat (and, on occasion, ponderous) songcraft to sturdier beat music. Young Echo’s Jabu, Charlie Dark, and Jinadu are among the guest contributors.

Click below to stream the album in full, via Self-Titled. Coles took Machinedrum’s ‘Gunshotta’ to task earlier this week on a new remix.