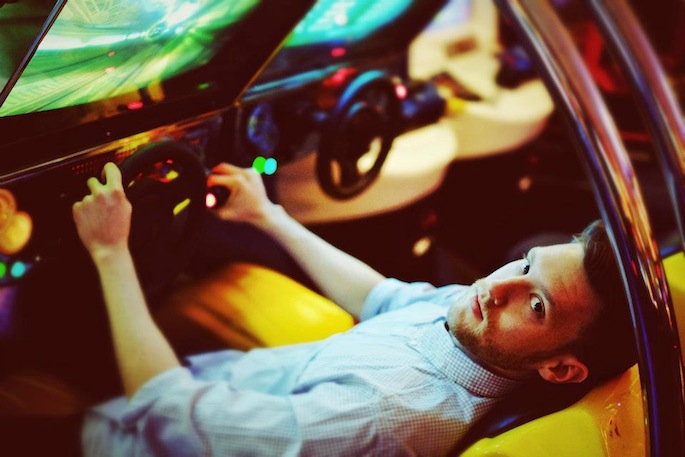 The Brooklyn-via-Austin producer lives up to the EP’s title with the dancehall-inspired ‘Inevitable’.

Dubbel Dutch has long mined dancehall, grime and club music traditions for his melodic, dancefloor-ready instrumentals, as he did on last year’s Self Help Riddim EP. Next up is the Cloud Club EP, due out on November 12 via Mixpak, which has been described as a set of “cosmic tone poems.”

The saccharine ‘Inevitable’ is a “minimalist club cover” of the Skatta Burrell’s 2007 ‘Inevitable Riddim’, which was popularized by CeCile’s ‘Talk Talk’; stream it and check out the tracklist/cover art below. For more Dubbel Dutch, there’s also the producer’s recent Cloud Club Mix, which previews the rest of the EP and a handful of his recent edits. 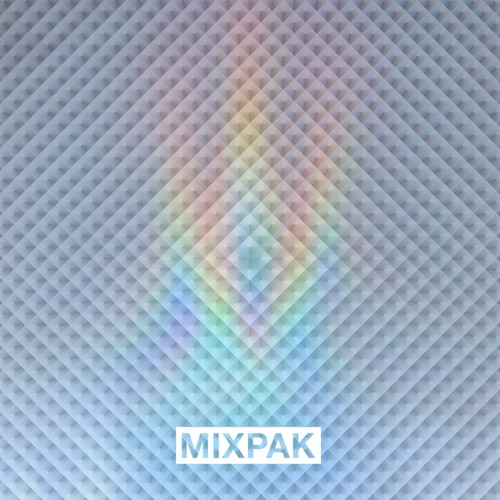