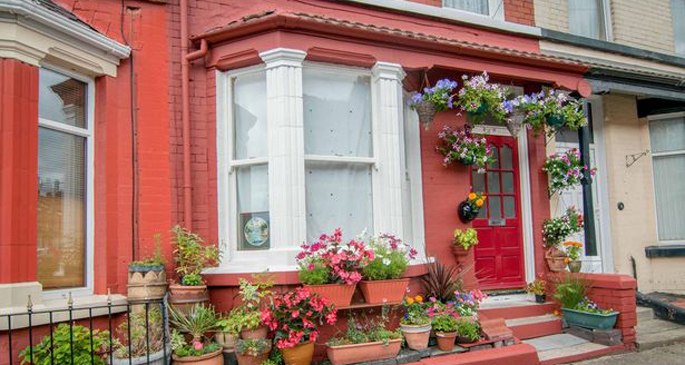 John Lennon’s childhood home has been sold at auction for £480,000.

It was originally claimed that the three-bedroom terrace house on Newcastle Road – near to Penny Lane, made famous by the Beatles song – would fetch between £150,000 and £250,000, but the final price doubled expectations, with an anonymous American winning the auction.

The previous owner told the Liverpool Echo [via NME]: “I’ll be sad to leave John Lennon’s first home but I am retired now and would really like a property with a bigger garden. I have made sure original features have been preserved so that they reflect the 1960s period, when the Beatles wowed the whole world with their rock and roll music.”