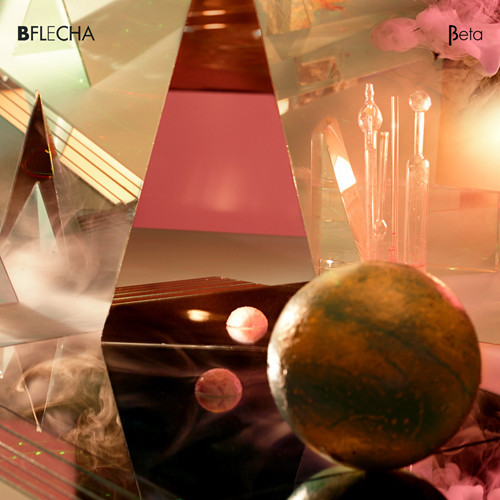 BFlecha has quietly been releasing technicolour synth-soul from her base in Spain for over half a decade.

The producer’s debut 10″, ‘Ceja de Carnival’, was picked as one of the best 50 10″ records of FACT’s lifetime, while last year she took things darker with the Quasi Naves EP. Bflecha’s debut album, βeta, features some of her best work yet: overwhelming synth hooks, mountain-top vocals and percussion somewhere between the sparse, ’80s-inspired sound of artists like Hyetal and modern hip-hop and electro.

Arkestra will release βeta on November 5, you can preview the album below.