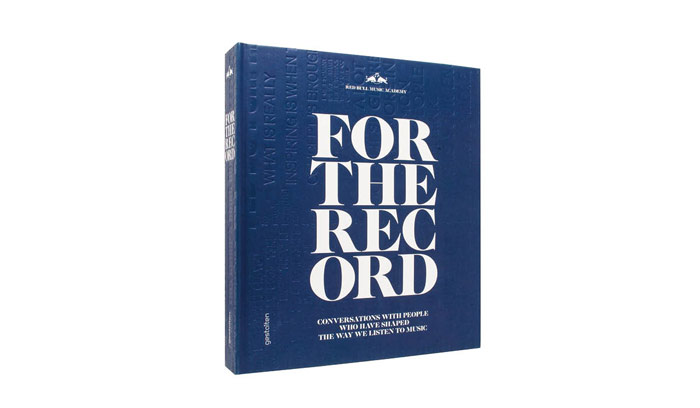 Red Bull Music Academy have released a new book, For The Record, which centres around “15 conversations with people who have shaped the way we listen to music.”

For more information on For The Record, head here, and to order it head here.