The Prodigy and The Chemical Brothers to headline Snowbombing 2014 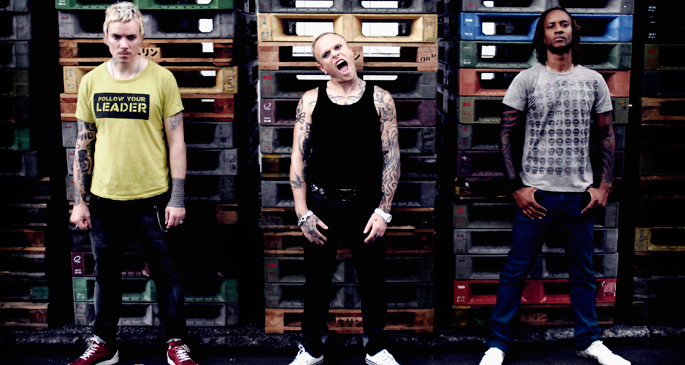 If you’ve ever fancied raving in the middle of the Austrian mountains, Snowbombing might just be the answer to your prayers.

The festival is all set for April 7-12, and the organizers have now revealed the list of high profile headliners. Dance pop pioneers The Prodigy lead off proceedings, and fittingly come accompanied by a dj set from similarly affiliated duo The Chemical Brothers. Elsewhere, Chase & Status, Rudimental and Groove Armada complete the top of the bill, but as usual it’s some of the acts lower down that have caught our attention.

Supporting his recent (and rather good) Beautiful Rewind album, Four Tet will be performing, and will be bringing along a choice few mates in the shape of Daphni (aka Caribou), Anthony Naples, James Zabiela and Nathan Fake. Apparently the gang will be performing in a ‘magical forest’ which we imagine can only be a good thing.

To peep the entire line-up and bag yourself tickets, head here.