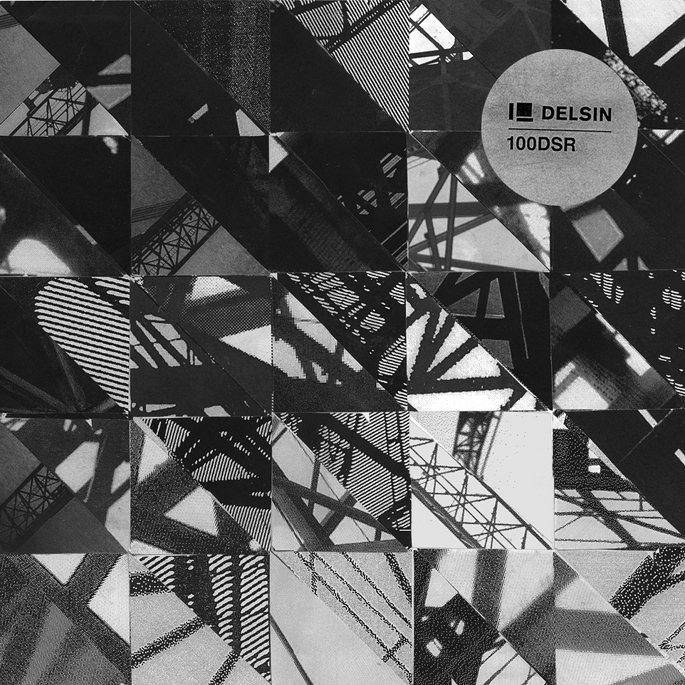 Since the mid-1990s, Dutch house/techno imprint Delsin have been a force for good – a reliable repository of outside-the-box club music.

Originally inaugurated in 1996 as a forum for founder Marsel van der Wielen to put out releases with his Peel Seamus project, Delsin has blossomed into one of Holland’s pre-eminent house and techno labels – the sort of stable where Aardvarck, Sterac, Conforce and A Made Up Sound can all happily cohabit. Having now reached their 100th release, the label have prepped the 100DSR box set, featuring a slew of material from their archives. It’s been in the works for a good while: when we spoke to van der Wielen about the project, he described the collection as “kinda like curating a soundtrack of movie of which I don’t know exactly the script of.”

Full details of 100DSR have now emerged. The 5xLP compilation will collect 17 tracks from label alumni, with three further tracks available as digital-only supplements. Among those on the tracklist: dub techno supremo Claro Intelecto, imaginative off-key house producer Gerry Read, Dave Huisman’s endlessly rewarding A Made Up Sound alias, and man of many projects Conforce.

100DSR will be available on vinyl, 2xCD and as a digital download on November 18. Each of the separate 12″s will also be available as standalone purchases.