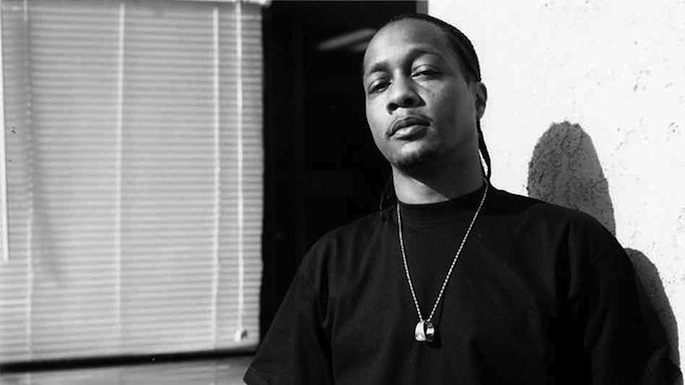 Earlier this week, DJ Quik announced plans to sell all of his production gear, ceasing any further engineering and remix work, and effectively ending his decades-long music career. Now, the rapper/producer has backed off those statements, saying that he “wouldn’t call it retirement.” Rather, Quik is frustrated with changes in the music business model.

“Traditionally, I get paid for engineering and mixing people’s records, and there used to be a king’s ransom in that back in the day. Now, there is so little that it’s not important,” he explained to XXL. “There’s not enough money to warrant sitting in the studio with people and learning your trade secrets for two or three grand, it’s not worth it. So I took that off my resume. It’s off my resume so no more engineering for these new artists.”

“When it comes to trying to teach the new wave of people or help these guys and shit like we used to do, there’s no real record companies paying for this shit,” he elaborated. “These are trade secrets that I’m gonna ultimately take to my grave with me. I’m just not gonna teach people how to sell 100 million records. They are fucking out of their minds.”

While he didn’t rule out working on “real projects” for established artists, new artists should not expect a helping hand from the veteran producer. “I’m not going to do things for free for you guys when I’ve charged five or six figures to do this for relevant, real chart-topping artists. I can’t just go and give it away for free because I love it. That’s prostitution.”