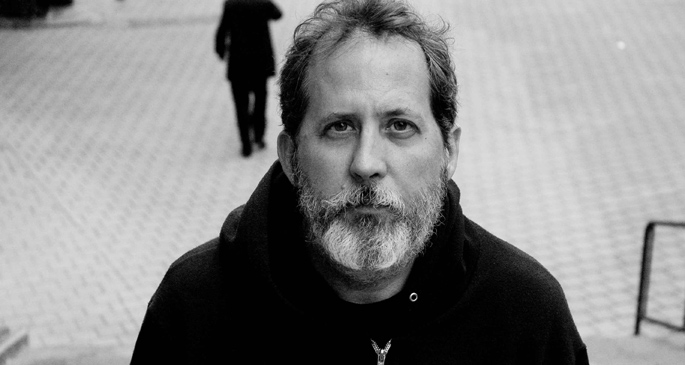 With 2009‘s A New Way To Pay Old Debts and 2011’s How The Thing Sings, Orcutt – once of dishevelled noise-blues outfit Harry Pussy – has made the leap from celebrated eccentric to experimental icon. His noisy, spastic playing was as confrontational as ever on covers collection A History Of Every One, released last month on Editions Mego. Among the tracks in Orcutt’s sights were Union anthem ‘Solidarity Forever’, ‘White Christmas’ and  Song Of The South‘s ‘Zip A Dee Doo Dah’ – unpredictable choices that, once heard, make a curious sort of sense.

By way of accompaniment, Orcutt’s own Palilalia label have just released a new box set, Twenty Five Songs. The record promises an “early/alternate version of A History Of Every One“, featuring 25 tracks from the album sessions split over 13×7”.  Move swiftly: only 70 editions have been pressed. His blistering version of ‘Zip A Dee Doo Dah’ is below.