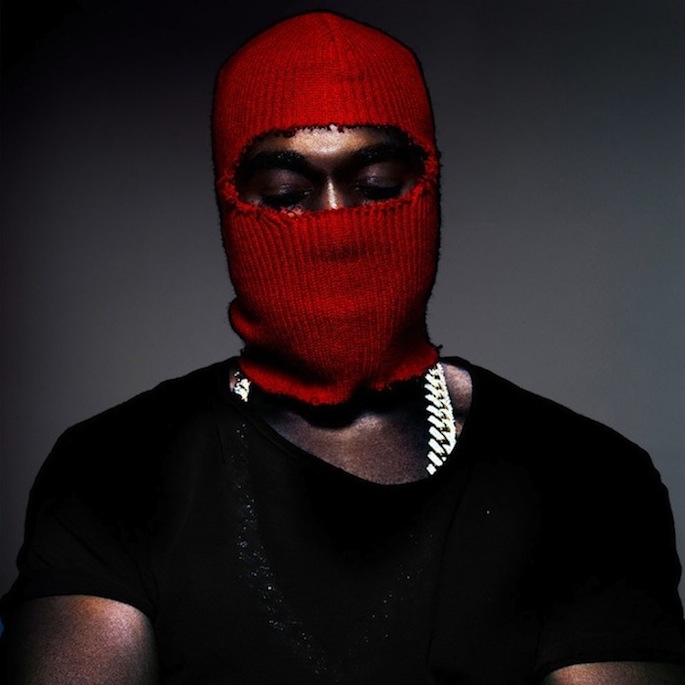 Kanye West’s Yeezus tour has been postponed due to a truck crash that damaged custom-made gear “beyond repair.” Shows in Vancouver, Denver, and Minneapolis have been postponed, along with an Anaheim gig that was already rescheduled for December 13 due to “production logistics.” According to a publicist for Kanye:

As a result of this event, it is impossible to put on the show and The Yeezus Tour will be postponed until these essential pieces can be reengineered and refabricated.

Kanye West will not compromise on bringing the show, as it was originally envisioned and designed, to his fans.

The Vancouver, Denver and Minneapolis dates have been postponed. Further details on the affected tour dates will be announced shortly.

The updated tour dates are below, via Consequence of Sound. The Yeezus tour began earlier this month, featuring a giant mountain, masked dancers, and a Jesus impersonator.