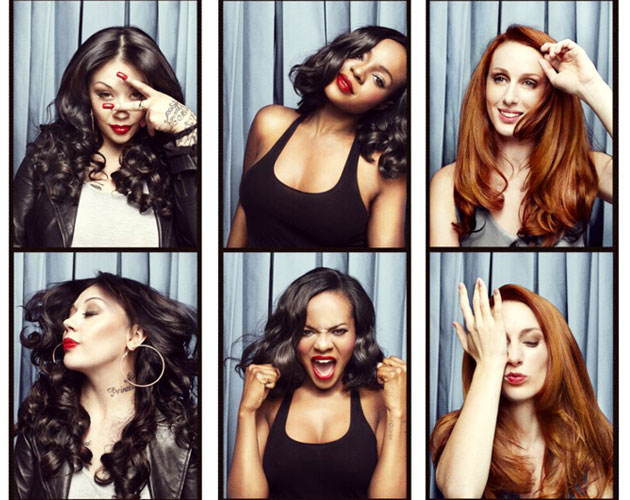 According to reports, Mutya Keisha Siobhan – or: the group originally known as the Sugababes – have been dropped by Polydor.

We understand from a source that the group were dropped several weeks ago after disputes with management and a poor chart performance for comeback single ‘Flatline’, which only reached #50 in the UK singles charts. MKS have put on a brave face since, performing a cover of Lorde’s ‘Royals’ for Google+ Sessions at the start of October, but fans seem to have cottoned on to the news: Polydor are currently receiving tweets from angry MKS fans, and users on Pop Justice‘s forum are also discussing it. We’ve requested official confirmation from Polydor.

Update: Mutya Keisha Siobhan have responded to the rumors, in a way, by paraphrasing Jay Z’s ‘Bitch Don’t Kill My Vibe’ remix verse: “Up in the clouds me & my girls. Rumours on the ground gettin to loud pls turn them shits down”- Jay Z with a twist ;-) haha,” reads the tweet.

This August 1, MKS performed their first headline show at London’s Scala – FACT’s Chal Ravens wrote about it here. You can stream the group’s cover of Kendrick Lamar’s ‘Swimming Pools’ below.