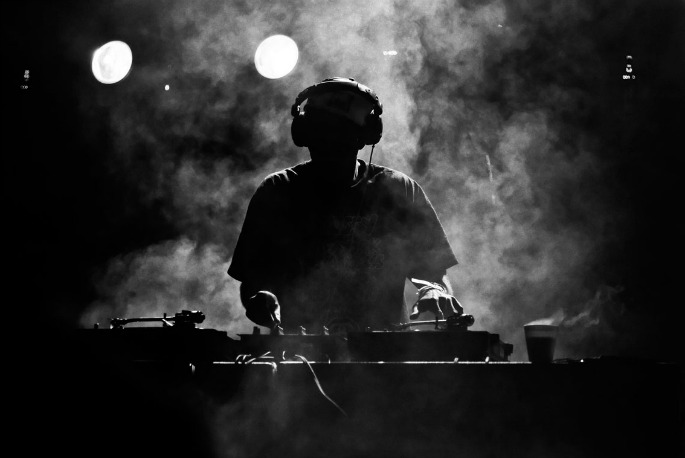 Are you an Australian producer on the rise?

Australian music fans will be given the power to change the fate of the country’s unsigned and independent music producers this month as they decide the winner of the Budweiser People’s Choice Award 2013.

After submitting their best tracks for free here, artists will be at the mercy of voters, who will pick their favourite entries from those shortlisted.

The four most popular artists as voted by the public will be flown to the Australian Independent Music Awards on November 7, where the Budweiser People’s Choice 2013 will be announced.

The winner will receive a AUD$5,000 DJ Warehouse voucher and studio time to create a limited edition vinyl pressing of their own record.

A big prize is also up for grabs for a lucky voter, who’ll get to invite three of their mates on a night out in Sydney, with flights, five star accommodation and VIP attendance to the AIMAs included.