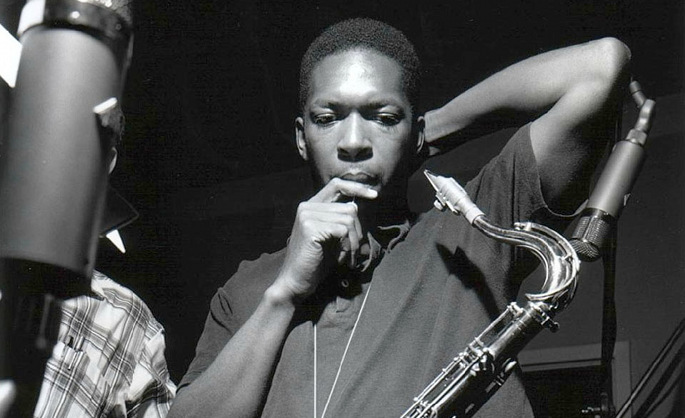 The New York home where John Coltrane composed his 1964 masterpiece A Love Supreme could be turned into a museum.

Musicians including Carlos Santana and Coltrane’s jazz saxophonist son Ravi are among those hoping to turn the dilapidated house into a museum and learning centre. Though the house has been neglected for many years, much of the interior is essentially unchanged from the 1960s.

“The Coltrane Home is a beacon to anyone interested in jazz history, cultural history, African-American history, New York history and American history,” said Santana in a statement promoting a fundraiser for the suburban brick ranch house, which was home to Coltrane for three years before his death in 1967.

A local jazz enthusiast began a campaign to restore the house about a decade ago when he learned that a developer had purchased the property with plans to demolish it and build on the land. Huntington town officials eventually purchased the property from the developer  and designated it as a town park, but significant work must be done on the neglected building before it can be used again.

Ron Stein, chief operating officer of Friends of the John Coltrane Home, says their goal is to raise about $1.5 million to restore the home. [via Billboard]

Hear the first part of Coltrane’s seminal A Love Supreme: